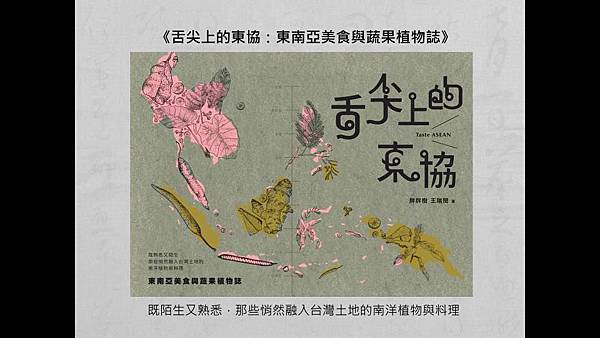 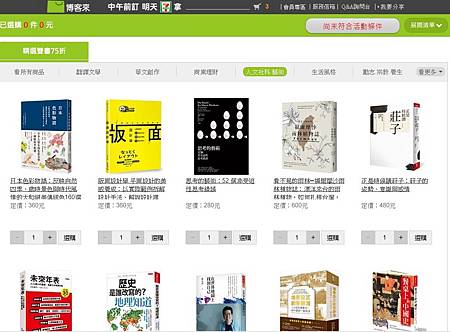 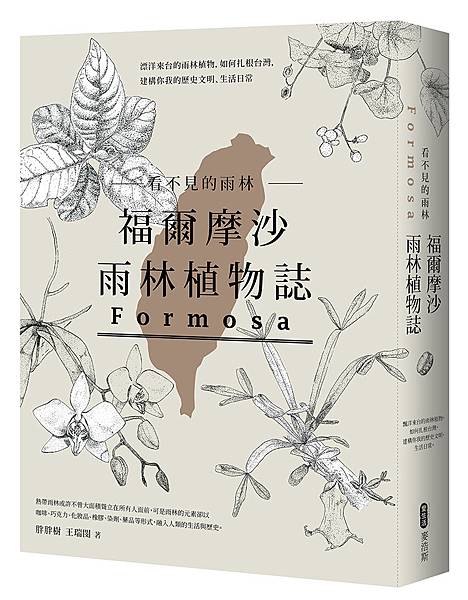 Taiwan is commonly known as Formosa until 1970s. It is a beautiful island on the Eastern Pacific Ocean. The Portuguese were the first European group who reached the island of Taiwan in 1544, and named it Formosa.

The cultural diversity in Taiwan is like the biodiversity in tropical rainforest, which is rich and diverse. The ethnic groups that came to Taiwan at different stages have brought wide varieties of tropical plants with them which are related to living habits.

The aborigines who first lived in Taiwan imported many plants from Southeast Asia that we are familiar with nowadays, e.g. taro, ginger, banana, betel nut, coconut, kapok. They came to Taiwan in the prehistoric time and have lived in Taiwan for about 8,000 years.

From 1624 to 1662, in the era of great navigation, the Dutch and Spanish people briefly occupied Taiwan and used Taiwan as a base for trade with China, Japan, and Southeast Asia. Fruits that Taiwanese people are familiar with and are proud of, such as mango, bell-apple, custard apple, guava, and Cherry tomato, as well as chili, pepper, and tobacco were introduced to Taiwan by Dutch people during this period.

From 1895 to 1945, Japan ruled Taiwan for 50 years, and established several botanical gardens and research institutes throughout Taiwan to introduce large-scale experiments and cultivation of tropical plants in order to have more resources for the Japanese Empire. Rubber tree, cinchona tree for the treatment of malaria, logwood for making purple-black dyes, mahogany, and ylang-ylang were all introduced by Japanese into Taiwan. 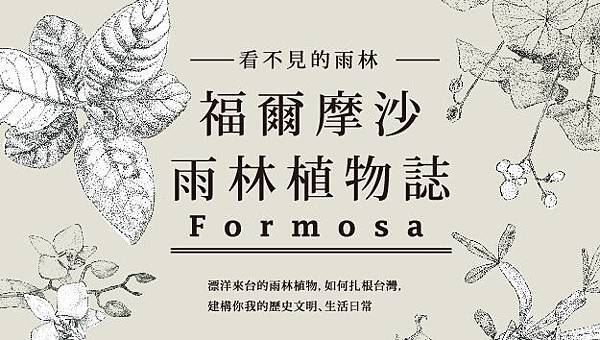 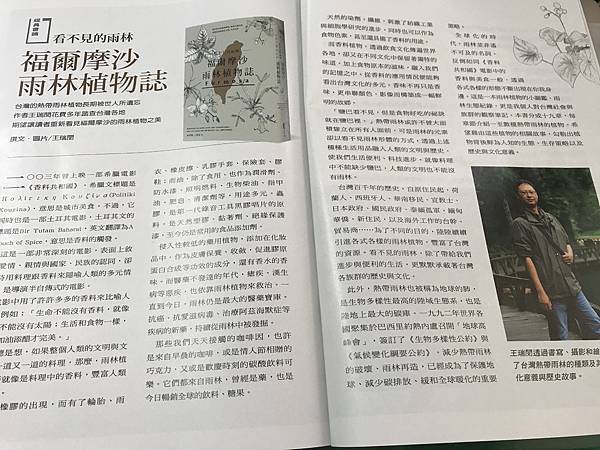 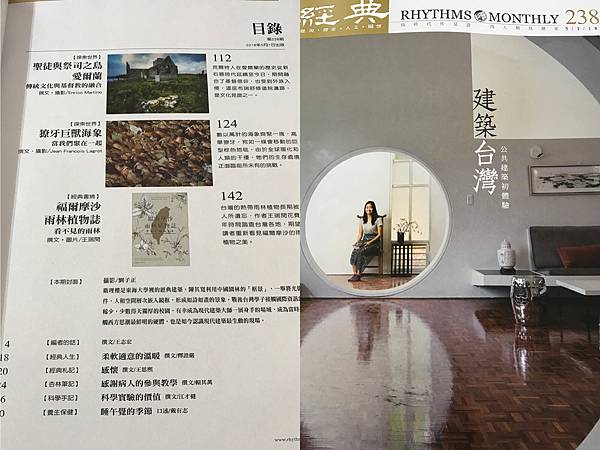 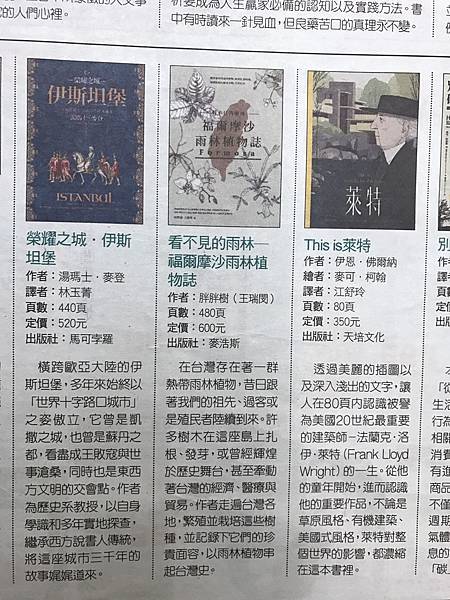 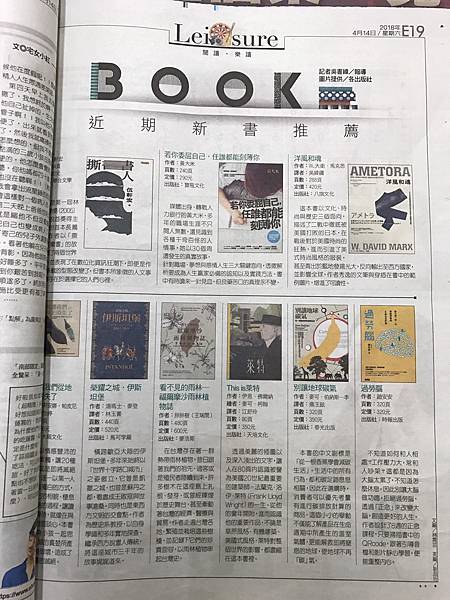 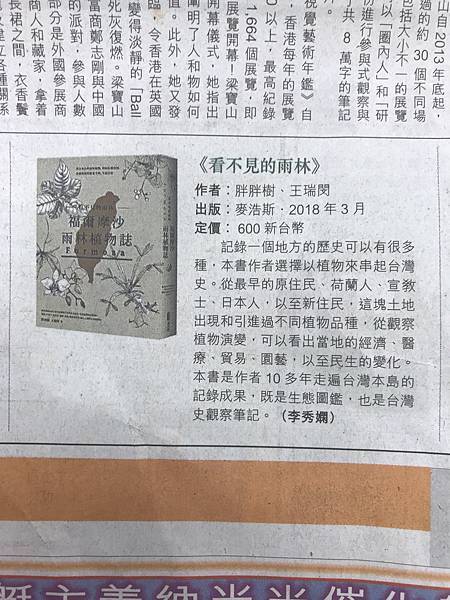 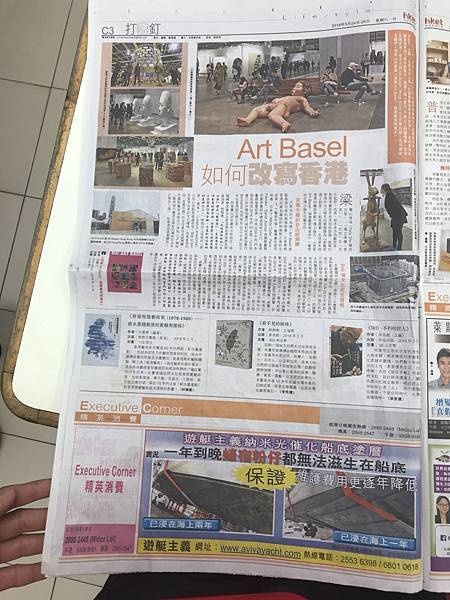 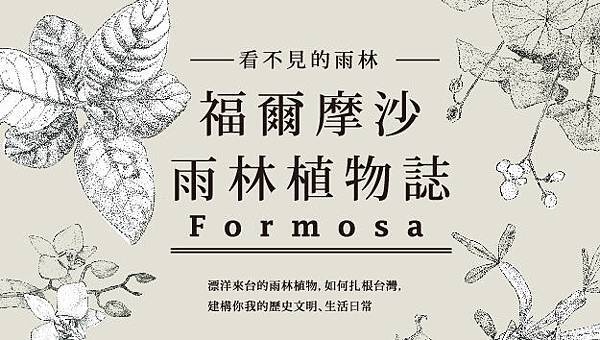 「當你真心追求某事物，整個宇宙都會聯合起來幫你。」（When you want something, all the universe conspires in helping you to achieve it.）每次遇到挫折，我總是會想起《牧羊少年奇幻之旅》裡的這句話。不斷的勉勵自己。這條看似孤獨的追夢路上，我所謂的「為台灣留下更多活的文化資產」不是那麼容易理解，卻仍舊有許多師長及朋友持續的鼓勵我、支持我、幫助我。每每快撐不下去時，總會讓我看到曙光。 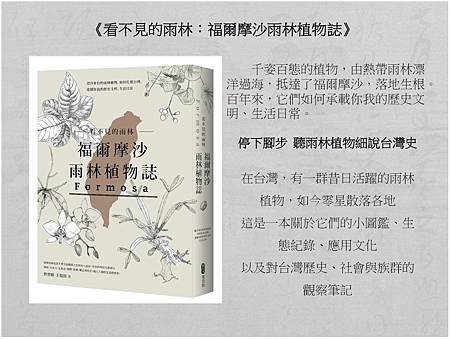 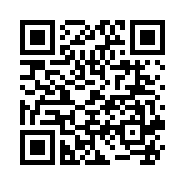